I don’t have a FO to share today. I can share some progress on my sock, my FlexiFlip sock. It’s going well. I’m getting used to the needles and they’re not feeling as unwieldy as they did at first. They’re still not as fast as DPNs for me but I think I’ll get there pretty quick. I am loving this yarn. The colors are fun, and even though the color changes are different than I was expecting, I like it a lot. I mean, look how cool the heel turned out!

It’s smooth and slick, almost slippery, from the polyester, and maybe you’d think acrylic/poly sock yarn, what is she thinking? But no, seriously, it feels good, kind of cool (literally). It’s a nice switch from the wool/nylon yarn, though I’m sure that’ll always be my primary sock yarn blend. And it’ll make lovely spring/fall socks, I think. So yeah, these are zipping along.

My sweater, however, is not zipping along. I’ve got most of one sleeve done and I’m trying to work on it at night, but it’s boring and I keep having to adjust it as I go around the little sleeve and I’m ready for it to be done so I can wear it. We’re taking one more short road trip on Monday for the last music school audition, so I’ll take that and only that with me and force myself to work on it.

Edward went to the shop and spent a few days there getting a new front bumper and some new shields or something, and it went through my insurance so I only had to pay the deductible. We timed it out so that they could work on it while I was out of town with the girl last weekend, and then the husband and I carpooled on Monday, so I didn’t even have to pay for a rental car. So overall that whole experience was much better than I was expecting, and they did a fantastic job and even detailed him perfectly so that he looks almost brand-new and I love him. 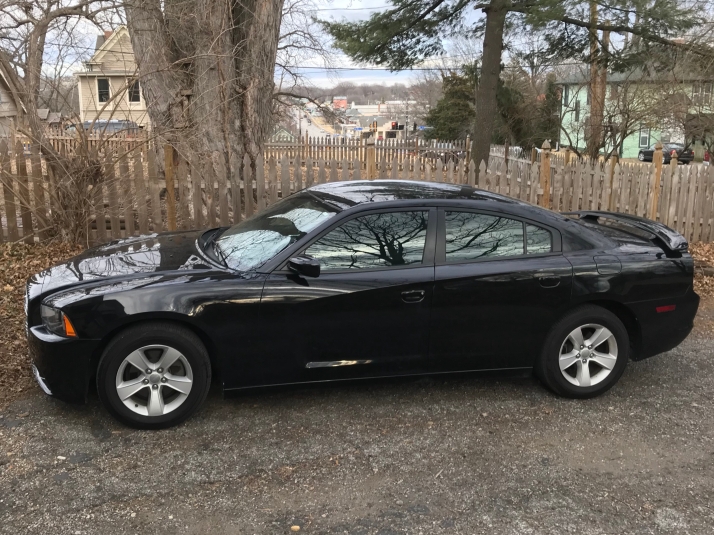 Grace has adjusted wonderfully to her meds for Addison’s disease. I even gave her the injection myself last month! And we were able to lower her steroid dose so she’s not quite as thirsty and ravenous as she was at first. Her energy level is up and she’s very frisky and loves to play with Duncan again. She and Duncan are buddies; Jack kind of gets left out but also I think he feels threatened by Duncan at times. He’s usually pretty happy to hang out with his people while the other two go nuts. 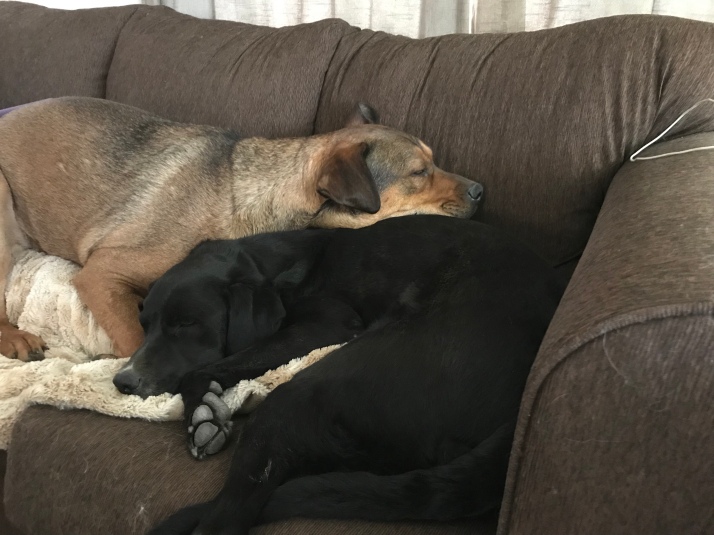 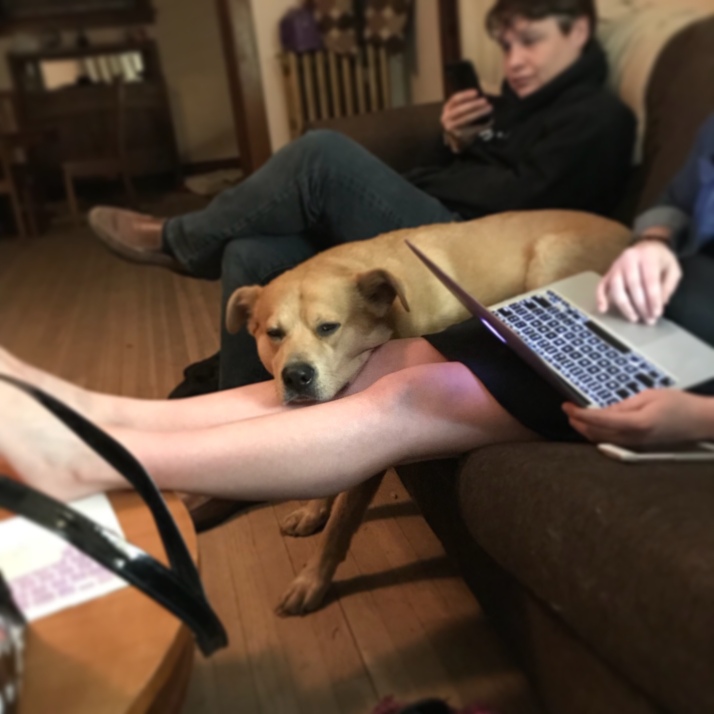 Duncan hasn’t gone into any trouble lately (knock on wood) and keeping them in the kitchen when we’re gone seems to be working well. I don’t love it, but it’ll work until Duncan gets a little older and hopefully outgrows his destructive tendencies. 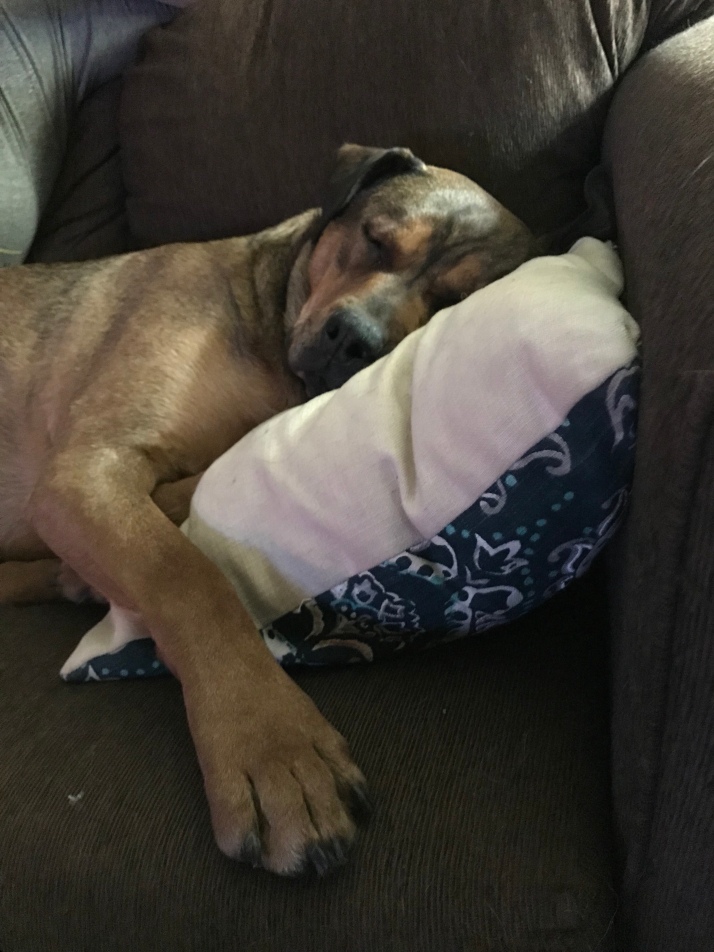 The girl has received acceptance letters from two of her four schools and I am delighted and super proud of her. We’re still waiting for a decision from one school and like I said, we have the last audition Monday, so we probably won’t have a final decision for another few weeks. We’re very lucky that she’s received automatic academic scholarship offers from all four schools, and a music scholarship from at least one, but even with those, and her college savings account, there’s still a lot of financial ground to make up. It’s scary, and it’s not even my college life! But we so want her to have a great experience, to have the education and flute professor and opportunities that she wants to have. I’m excited for everything that is ahead for her.

At the same time, though, we can’t just pay for it. It’s not feasible, and we can’t take on huge debt for it either. College is scary. If you have kids, start saving yesterday! But we’ll figure it out with a lot of little things. We’ll help a little. She’ll probably have to get a part-time job, a small student loan, and with luck, several of the private scholarships she’s applying for. I know it’ll work out, I really do. But I’m a mother, and a worrier, and those things together are rough when it’s time for college! Life is stressful in my house quite often these days, but there’s still a thread of excitement that comes out just when we need the encouragement.

Sorry this turned out so long; I didn’t mean to ramble. If you’ve made it this far, thanks for your patience!